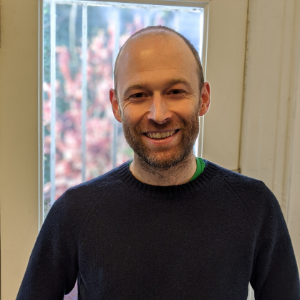 What is Fake News?

This guide is designed to help you spot fake news and other types of unreliable or misleading sources of information.

How Does Fake News Spread?

Watch this TED Ed video to learn about the concept of circular reporting and it's role in spreading fake news.

Check out TED Ed for more information and further resources about how fake news spreads.

The ease with which social media and smartphones allow us to share information might make it seem like the fake news epidemic is a by-product of modern technology. But misinformation has long been a part of our media landscape.

In 1898 an explosion sank the USS Maine, a US Navy ship stationed in Havana, Cuba. Many newspapers ran news stories accusing Spain of deliberately blowing up the ship despite subsequent military investigations proving inconclusive. These fake and exaggerated stories fueled anti-Spanish sentiment and according to some historians helped drive the US entry into the Spanish-American War.